Free installation, with no activation fees, no contracts, no data caps and no throttling.

GoSEMO selects Sho-Me Technologies for Interconnection to the World

SEMO Electric Cooperative has selected Sho-Me Technologies, LLC to provide its fiber interconnection to major “Telco Hotels” in Missouri cities like St. Louis, Kansas City and Springfield.  These interconnections create a pathway to anywhere in the world for connectivity. The agreement with Sho-Me is another step in SEMO Electric's journey to provide triple play services to its members.

Sho-Me Technologies was selected after several rounds of interviews with various providers. In addition, Team SEMO visited Sho-Me’s headquarters and network operations center at Marshfield, Mo., to affirm the technology company’s focus on redundancy and reliability.

Sho-Me Technologies is a subsidiary of Sho-Me Power Electric Cooperative in Marshfield, MO.  Sho-Me Technologies operates an advanced optical network in Missouri. What began as an upgrade to the extensive internal communications network has now grown to encompass over 4,200 miles of fiber optic connectivity. With over 120 Points of Presence, including one at SEMO Electric’s office in Sikeston, Sho-Me Technologies boasts the highest coverage of optical bandwidth in the area. 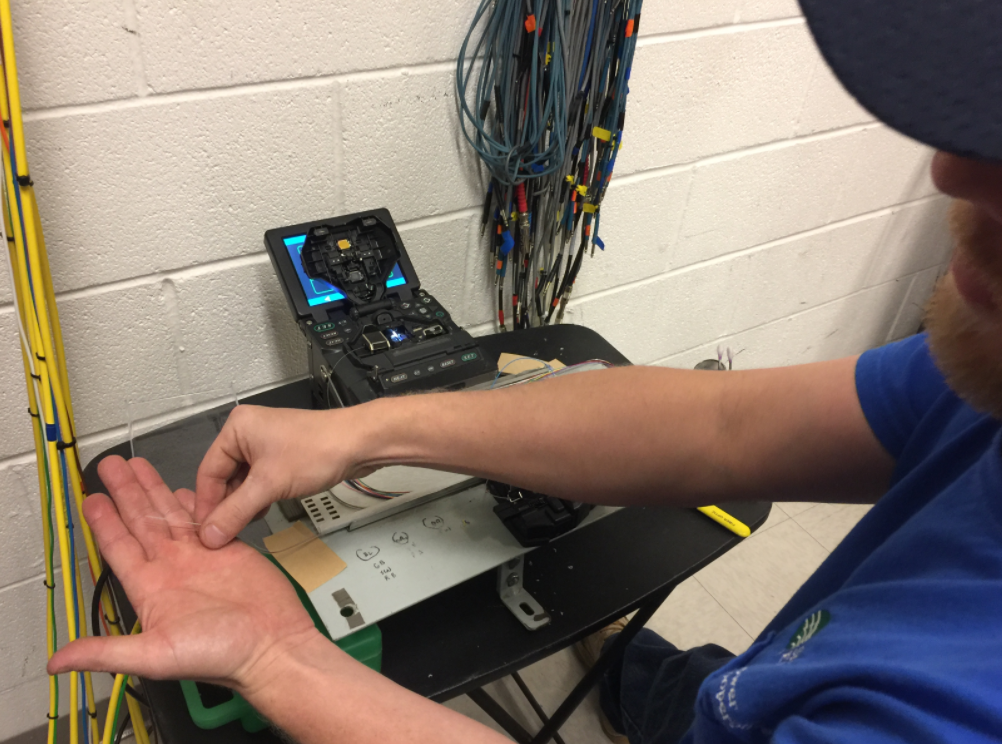 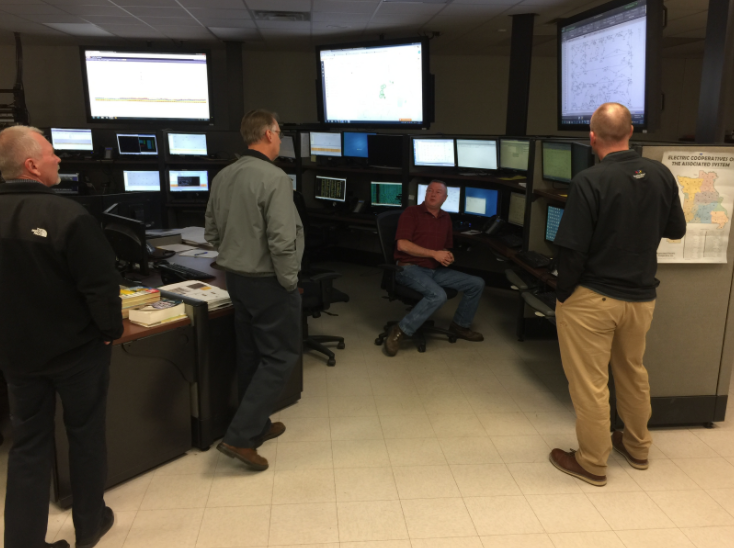